How Long Does It Take To Charge A Car Battery

Car batteries can become flat for a whole range of reasons that include leaving the lights on to general wear and tear. Luckily they can be easily charged but how long does a car battery actually take to become fully charged and ready for use? 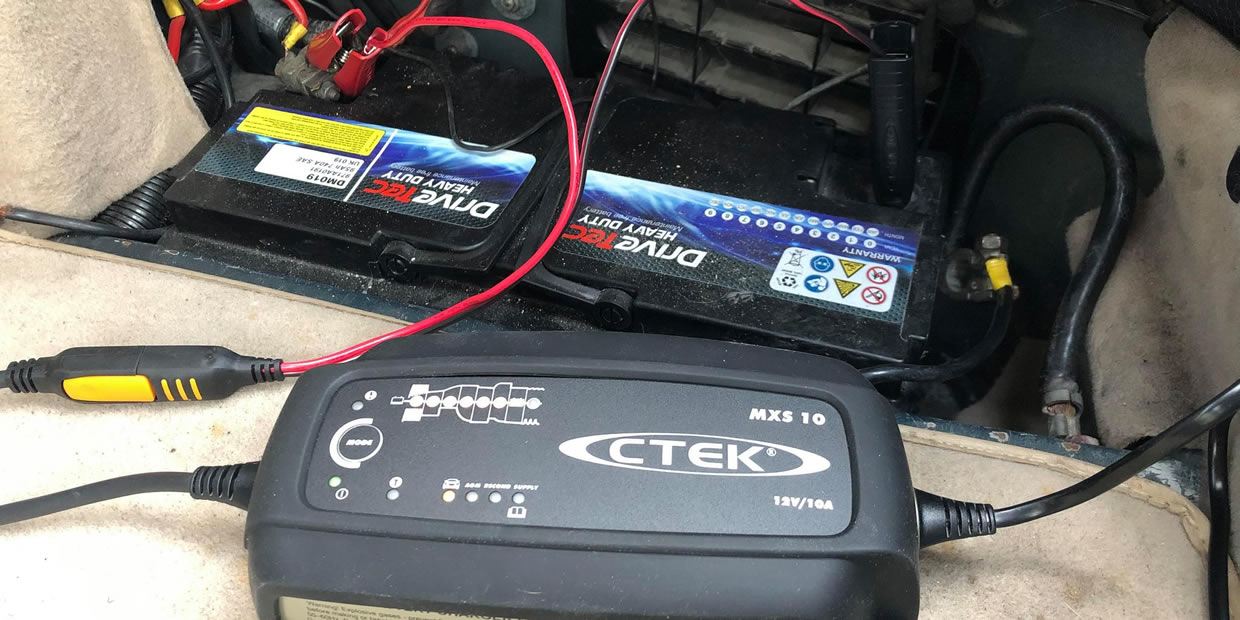 There is nothing worse than coming out to your car and finding out that it won’t start because of a flat battery. Although you may be able to jump start the car to get up and running again, it isn’t always recommended. Jump starts are best used as a worst case scenario to get your car running and you should always try and fully charge the battery if possible.

However, the time it takes to charge a car battery isn’t always suitable for most people that need to get somewhere. Even if you owned the best rated car battery charger, it still may take a few hours to fully charge the car’s battery.

How Long Does It Take To Charge A Car Battery

The time it takes to charge a battery can be anywhere from 4 to 24 hours. Certain factors such as the amperage of the charger, battery size and whether the battery is completely dead will play a role in how long it will take.

How To Prevent A Car’s Battery Going Flat

Use a Trickle Charger

Whether your car only comes out when the suns out (very rarely for us in the UK!) or it’s a classic, the best way to keep the battery safely topped up is to use a trickle charger. It’s designed to be left on the car for long periods and works by safely topping up the battery at the same rate as its self-discharge.

An easily preventable cause of a battery going flat is to avoid using certain components without the car running. This can include anything from listening to the car’s radio to moving electrically adjusted seats.

Unless your car has a faulty alternator, as you drive your car, it will be charged by the alternator. Therefore, driving the car more will keep the battery topped up and ready for the next startup.

One of the most frustrating reasons a battery loses its charge can be due to a parasitic battery drain. It’s frustrating due to the fact that it can be very difficult to locate and take hours of testing. Some common causes include hidden GPS trackers, malfunctioning car audio components, dome light and so much more.

If you have tried all of the above methods to prevent the battery becoming flat with no avail, it may be time for a replacement battery. The car’s battery isn’t a component that lasts forever and rather than guessing how long it will take each time to charge each time, it’s probably best just to replace it.

The time it takes to charge a car battery will vary from battery to battery and whether it’s completely dead. Avoiding a battery becoming flat is fairly straightforward but if it can’t be prevented, it’s advised that you simply buy a new battery.

The CTEK brand are at the forefront of battery charging technology and we (as well as thousands of professional mechanics and car enthusiasts) highly recommended their charging devices. If you want to reduce the time it takes to charge a battery, we recommend that you purchase one of their more powerful chargers.